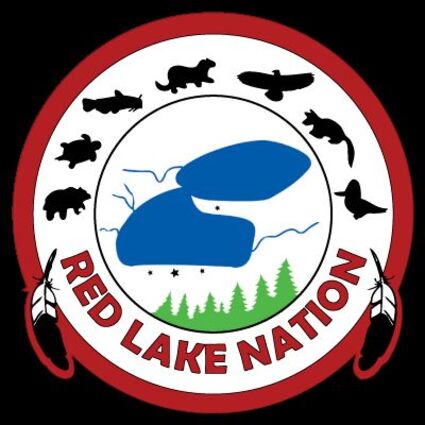 In support of meeting the nation's obligations to the Red Lake Band of Chippewa Indians in Minnesota, the Bureau of Land Management (BLM) and the Bureau of Indian Affairs (BIA) announced Friday, that the BLM has completed its land surveys and legal identification of nearly 60,000 acres, scattered across five northern Minnesota counties, that were restored to the Red Lake Band.

The action represents a significant milestone in meeting the requirement of a decades-old Secretarial Order signed in 1945, which mandated the return of lands to tribal ownership.

This is a vital step in a process that began between 1889 and 1904 when the Red Lake Band of Chippewa Indians relinquished approximately 2.9 million acres of Native lands to the United States for timber sales and homesteading.

By the 1930s, the U.S. government had disposed of most of those lands. The 1945 Secretarial Order mandated the return of lands that had not been sold or homesteaded to tribal ownership.