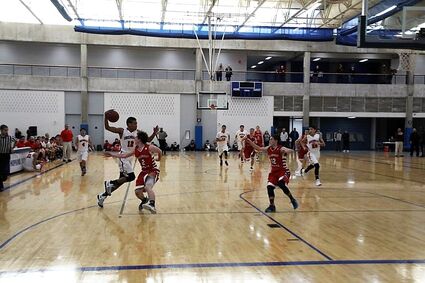 Warriors are now 12-1 on the season, while Hillcrest Lutheran Academy dropped to 8-1.

Red Lake will hostbMahnomen on Thursday, January 16th, travel to Kelliher/Northome on January 19th and host 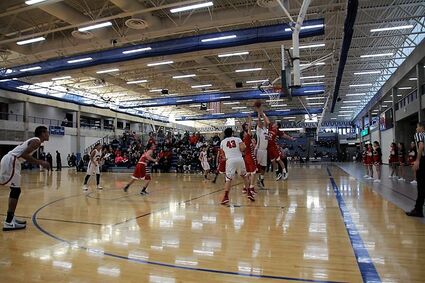