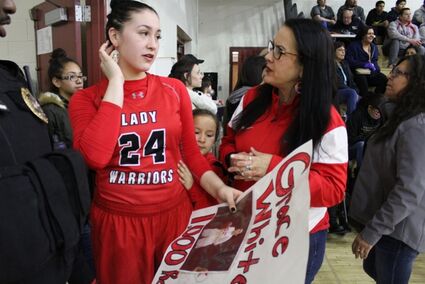 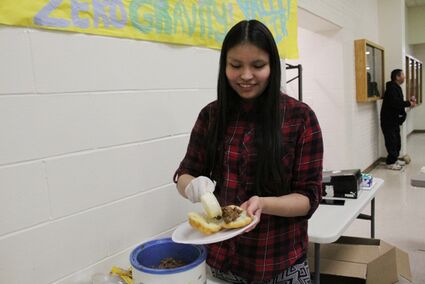 The win put Red Lake at 11-1 on the season while Cass Lake dropped to 8-3--two of their losses came to Red Lake.

Jamie Cook led the Warriors with 29 points, all 3's except for one two-pointer and seven of the 3's were in a row before he missed one; Kendall Whitefeather hit for 16 points, Rob McClain netted 12 and Rob Beaulieu and Anthony Beaulieu each added 8 points.

Terek Frazier had 26 points on the night for the Panthers.

Rob McClain Jr. also grabbed his 1000th rebound during the game, a milestone not reached by many in their careers.

Red Lake will travel to Pine River-Backus (5-3) on January 13, and travel to Minneapolis to play Hillcrest Lutheran Academy (6-0) on Saturday, January 14.