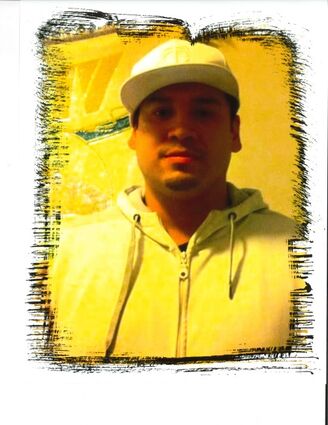 Mike was born in Minneapolis, February 20, 1982 to James Keegan and Diane Lightfeather.

Mike enjoyed fishing, sports, and spending time with his family and friends especially with his children.

He was preceded in death by his father, James; and brother, Joseph.