Barrett, Jourdain and Desjarlait sworn in at Red Lake School Board meeting 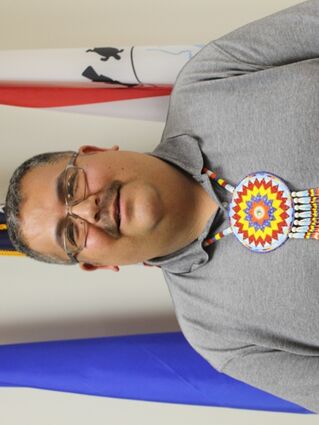 RED LAKE, MN. - At a special school board meeting held on Tuesday, January 3, 2016, three members of the Red Lake School Board were sworn into office to begin their 4-year terms.

Michael Barrett was reelected in November, along with new-comers Chris Jourdain and Jack Desjarlait, and each will serve until 2021. 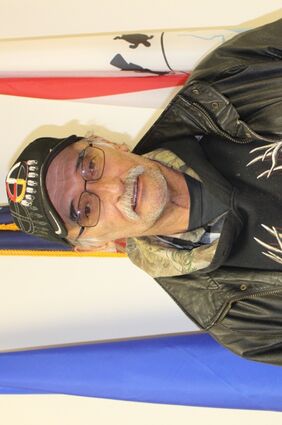 Administering the oath of office was Vice-Chairman Tina Stately, followed by elections of officers for 2017, which included Barrett being voted in as Chairman, Chris Jourdain the new Vice-Chairman, Barb Thomas as Clerk and Roy Nelson as Treasurer.

The Board set it's regular meetings as the third Wednesday of the month with an earlier starting time of 2 PM, selected the Bemidji Pioneer and Red Lake Nation News as official newspapers, along with official depositories and board compensation.

The next Regular School Board meeting is scheduled for January 18, 2017 at the District Administration Office.

Red Lake has six members on the School Board, but that will change in two years when a 4th member will be added at the next regular election in November 2018.