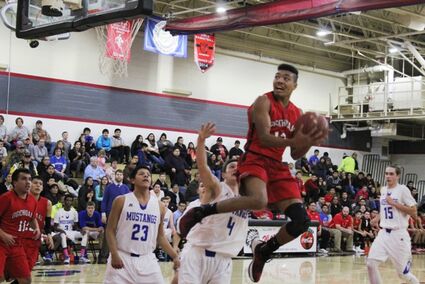 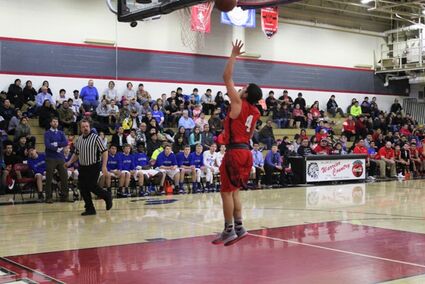 The win put the Warriors at 6-0 on the season.

Red Lake JV also won their game prior to the Varsity game in a close one.