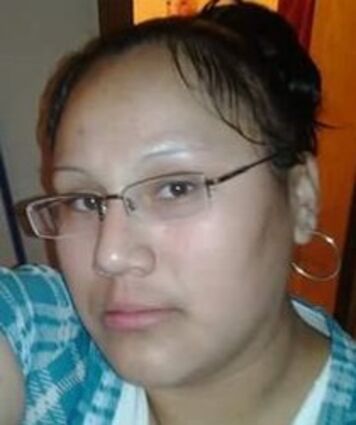 Jessie Marie Brown, age 33, of Minneapolis, began her spiritual journey on Sunday, December 25, 2016 at her home. She was born on December 25, 1983 in Minneapolis the daughter of Barbara (Brown) Little Eagle and Stanley Hare.

Jessie was a special person who loved being involved with children. She enjoyed taking care of them and babysitting. She will be missed by all those who knew her.

Jessie's care has been entrusted to the Northern Peace Funeral Home of Walker, MN. Online condolences for the family may be given at http://www.northernpeace.com