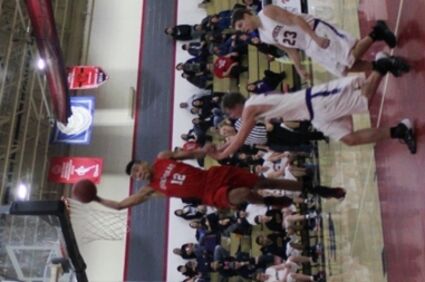 The Red Lake Warriors basketball team continue to win as they up their record to 7-0 on the season with 99-38 win over Laporte on Thursday, December 15, 2016, in Red Lake. 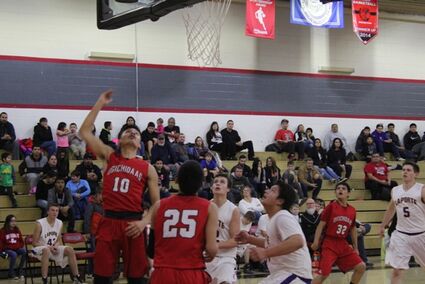 Most of the starters only played about half a game, as well.

Riley Kline and Reid Grandy each had 10 for Laporte.

The Warriors travel to Fond du Lac on December 17th, Cass Lake-Bena on December 22, and a tournament in Minneapolis with some of the top rated teams in the state.