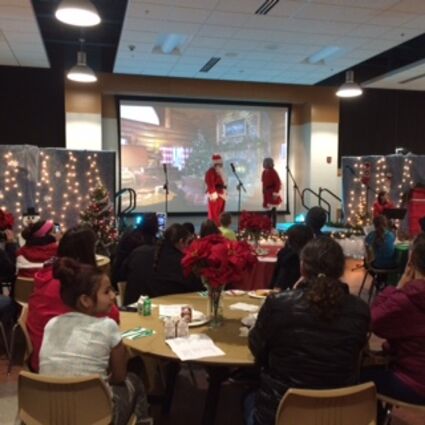 On Wednesday evening, December 21, 2016, at the Red Lake High School Cafeteria, dinner and the musical play, "T'was the Night Before Christmas" was presented by students to about 100 guests.

A spaghetti dinner was served before the show began, and a full cast of actors and actresses did their performance. 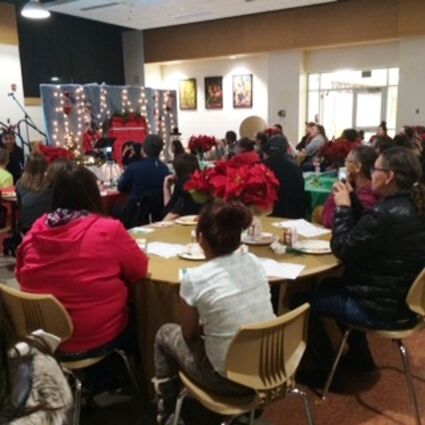