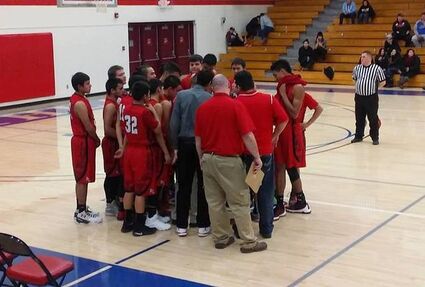 Rob McClain led Red Lake with 23 points and 15 rebounds as the number two ranked Warriors improved their overall record to 5-0. Jared Brown and Noah DeLapaz each scored 14 points for the Panthers as they fall to 2-1.

Rob McClain of Red Lake was selected as the Most Valuable Player in the tournament. Other Members of the All-Tournament Team include: 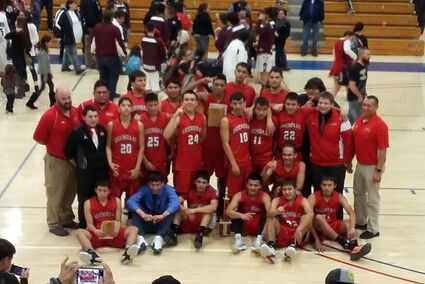 In other tournament action, 7th Place went to Badger-Greenbush-Middle River with their 82-50 win over