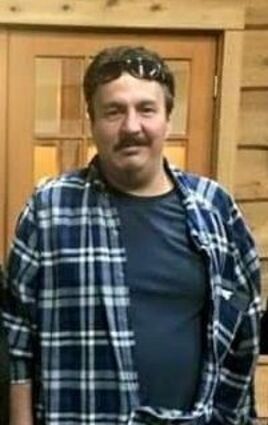 Michael Francis Johns, age 50, began his journey to the spirit world at the Red Lake Hospital on Sunday, December 4, 2016. He was born on January 13, 1966 in Red Lake, the son of Simon and Mary (Brun) Johns.

Michael's care has been entrusted to the Northern Peace Funeral Home of Walker, MN. Online condolences for the family may be given at http://www.northernpeace.com