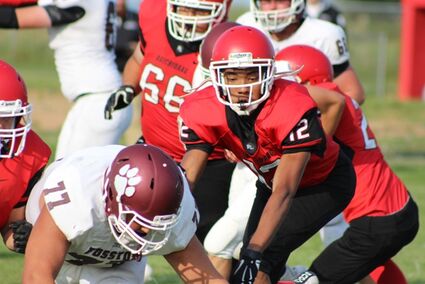 Brett Sundquist ran for 223 yards and 3 touchdowns to lead the Greyhounds to the season opening win at Red Lake.

Krister Anderson scored the first touchdown of the game for Fosston on a ten yard fumble recovery. Sundquist scored on two running touchdowns in the first quarter and added another touchdown late in the fourth quarter. The Greyhounds led 21-6 at halftime. 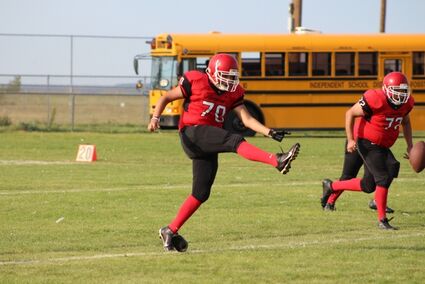 Karsten Broadley was a perfect four for four with his extra point attempts for the Greyhounds.

The Greyhounds will return to action on Friday, September 9th when they play at Lake Park-Audubon (1480/99.7).