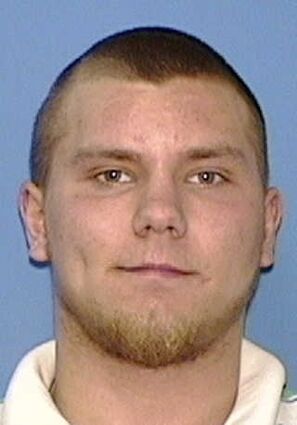 On Wednesday, December 12, 2012, Cody Lowell Troy, 19 of Bemidji and Travis Michael Burns, 20 of Bemidji were arrested for Armed Robbery of the First State Bank of Big Fork in Kelliher which occurred on Monday, December 10, 2012.

Both suspects are currently in custody in the Beltrami County Jail as the investigation continues. Beltrami County Sheriff’s Investigators received tips from the public that lead to the arrests of these suspects. Good descriptions of cars seen in the area at the time of the robbery were provided by citizens which lead to finding the vehicle driven by these suspects during the commission of the armed robbery. Investigators recovered a great deal of evidence linking these two individuals to the crime and both made admissions regarding their involvement to investigators during questioning. Investigators have subsequently learned that although currently living in Bemidji, both men grew up in the Kelliher area.

Investigators are still following up on information learned during searches for these suspects and are looking into the possibility of their involvement in other crimes.

The case will be forwarded later today to the Beltrami County Attorney’s Office for review and charging decisions. 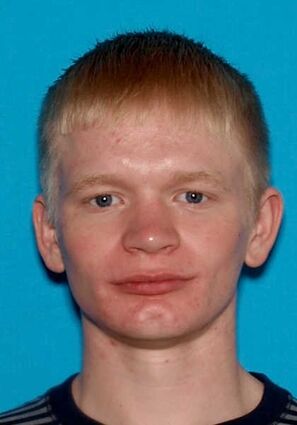