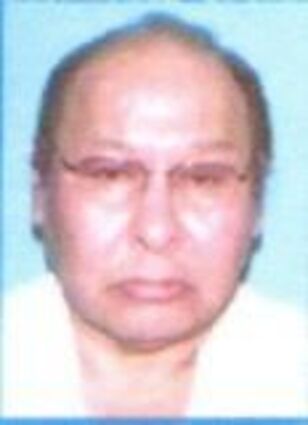 He attended school at Gann Valley where he graduated. He met Patti Ross (Healy) they had two sons: Adrian and Justin Medicine Crow.

He later met Lucinda GrassRope and united in marriage in 1972. To this union they had four children: Conrad Sr., Rosita, Eileen and Antoine Jr.

From 1974-1975 he attended college at United Tribes for Police science.

In 1983, he lost his beloved wife: Lucinda Medicine Crow (GrassRope).

In 1988 he met Marilyn Fallis, to this relationship one child was born Anthony Medicine Crow and adopted son: Elliott Medicine Crow.

From 1989-1998 he worked as a dispatcher at The Fort Thompson Police Department and where he later retired from.

He loved playing his guitar, reading books, listening to music and he especially enjoyed watching his grandchildren.