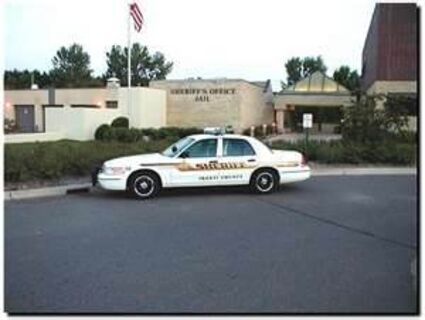 On Monday, December 10, 2012, the Beltrami County Sheriff's Office was notified of a robbery at the First State Bank of Big Fork located on Main St in Kelliher MN. Kelliher is located on Hwy 72 approximately 55 miles north of Bemidji in Beltrami County.

A subject had entered the bank, dressed in a white hooded cloth or Tyvek type coveralls, with black tennis shoes and black gloves, along with a white plastic Halloween type ghost mask and carrying a large black bag. The suspect brandished a shotgun with a silver type barrel at the bank employee and left on foot headed east from the bank.