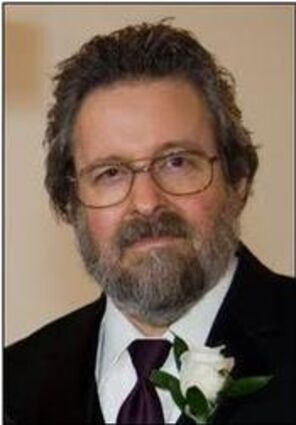 Funeral Services will be 11:00 am Wednesday, December 12, 2012 at the Evangelical Free Church in Bemidji, MN with Pastors Michael Knott and Fred Martin officiating. Visitation will be one hour prior to the service at the church. Interment will be at the Lake George Cemetery in Lake George, MN under the direction of the Cease Family Funeral Home of Bemidji.

Mike was born September 17, 1949 in New York, NY the son of Michael and Norma (DeJacquin) Heisler. He was raised and educated in California. He married Dawn Sievers August 25, 1979 in Joliet, IL. He worked for Hines VA Hospital in Chicago for 15 years. They moved to Bemidji and he had been working for the last 7 years at the Red Lake Hospital as the Clinical Applications Coordinator. Mike’s passion was for studying and teaching the Bible. He was very involved in church, serving as an elder, teaching Sunday school, and leading small group Bible studies. Because God changed Mike’s own life so radically, his heart was set on discipling others and bringing up his children to follow God. His greatest goal in life was to serve the Lord by loving and caring for his family and by teaching others about the life changing power of God.

He was preceded in death by his parents.

Messages of condolence may be left at ceasefuneralhome.com.