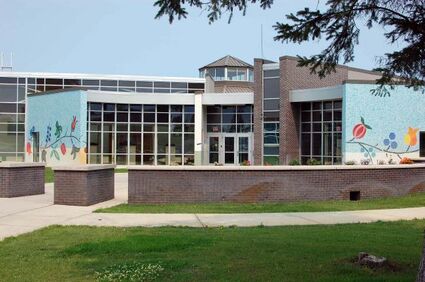 RED LAKE - Fourteen applicants filed "Letters of Interest" to be considered for a Red Lake School Board appointment. The School Board will interview all candidates on Tuesday, December 11, 2012, and a selection is scheduled to be made at their Regular School Board meeting on Wednesday, December 19th. One person will be appointed by the Board to serve out the remaining two years of the 4-year term of former School Board member, Arnold "Shiekie" Pemberton, who passed away in August of this year. Pemberton served on the Board since 1973.

Since Minnesota Law prohibits a special election for a school board member who leaves office for any reason after the filing date has passed during a General Election year, at their Regular School Board meeting in November 2012, it was decided that the Board would issue a Notice of School Board Opening to the general public within the Red Lake School District, and from those interested, would interview candidates and make their selection.

The individual appointed to fill this position will serve out the remaining two years of the unexpired term of Pemberton and will be subject to election during the 2014 general election. The term of offices would end in January 2015. 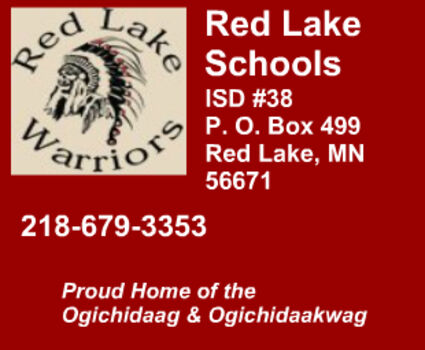 To be considered, interested individuals must be legal residents of Red Lake School District #38 and meet eligibility requirements per Minnesota Statute 201.014 to 201.018.

Because two current board members have requested consideration, which would constitute conflicts of interest, the remaining three members, Barb Thomas, Roy Nelson and Michael Barrett will conduct the interviews and eventually make the final selection.