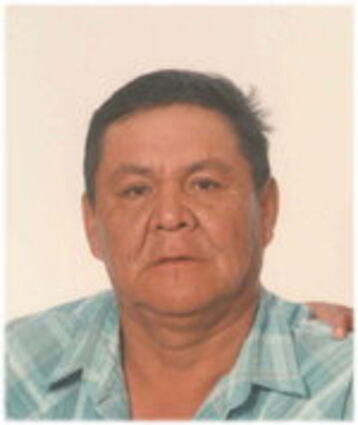 Gilbert really enjoyed horseshoes often participating in leagues. He has attended several state competitions and has gone to the World Horseshoe Pitching Championships. Whenever he would attend Gilbert would always succeed in placing in his category. He was well known and respected by all who knew him and always approached with a warm welcome. In his younger years Gilbert bowled and was an avid hunter and fisherman who loved being in the outdoors. Gilbert was fluent in the Ojibwe language. Gilbert was employed for the Leech Lake Reservation for 40 plus years working in many different positions. Gilbert was very kind and never had a bad word to say about anyone. He was always there for anyone who needed help. Gilbert was very dedicated to his family and enjoyed spending time with his grandchildren and great grandchildren. He also enjoyed going to the casinos where often times he would visit with friends. He also loved listening to old country music.