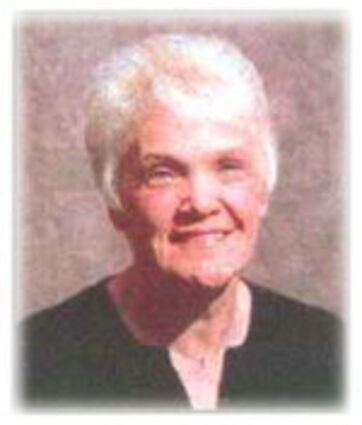 Maxine Ann Spears, 70, of Walker, MN passed away on Saturday, November 17, 2012 at her home in Walker with her family by her side. She was born on February 11, 1942 in Corcoran, Minnesota the daughter of Max and Dora (Fischer) Stimmler.

She grew up in Elk River and was a 1960 graduate from Elk River High School. Maxine met and married Wally O’Connor in November of 1960 and they divorced in 1973. She met and married Murray “Jim” Coleman Spears in 1978. Maxine and Jim enjoyed spending their time together until Jim’s passing in 1998. She was a lifetime employee of Cornelius Corporation of Anoka, Minnesota. She was there for 38 years before retiring and moving to Walker in 2002. Maxine started her career with the Northern Lights Casino as a cashier. She also earned her real estate license in 2003 and took pride in working both careers until she became ill in September of 2011. Maxine enjoyed square dancing, crocheting, sewing, and spending time with her grandchildren and her family.

She was preceded in death by her grandmother; Hattie Bell Stimmler, her mother and father; Dora and Max Stimmler, husband; Murray Coleman Spears, one sister in-law; Sharon Stimmler, and significant other; Dwayne “Fuzzy” Foster.