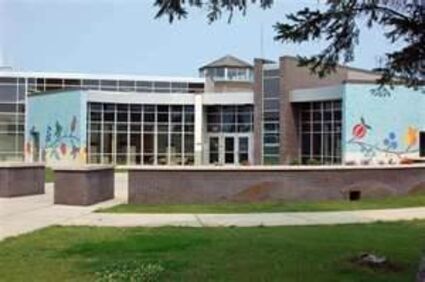 RED LAKE - Of ten candidates who filed for three school board seats in August 2012, the field was narrowed down to six in that Primary Election, to move on where voters would elect 3 in the 2012 General Election held on Tuesday, November 6, 2012.

Advancing were incumbent Michael Barrett with 182 votes; Thomas Barrett Jr. with 174, Robert McClain Sr. with 168, Chris Jourdain with 162, incumbent Nicole Desjarlait with 128, and Darwin Sumner, also with 128. These six advanced to the Tuesday, November 6, 2012 General Election, where three would be chosen for 4 year terms that begin in January 2013 - January 2017.

Both Michael Barrett and Nicole Desjarlait's terms end in January 2013, along with Thomas Barrett Sr ., who did not file for reelection this year. His son, Thomas Barrett Jr. however, did file for office and was one of the final six.

The General Election was held on November 6, 2012, and winning reelection was Michael Barrett, along with newcomers Robert V. McClain and Darwin Sumner.

Michael Barrett received 1124 votes, followed by Robert V. McClain Sr. with 835, Darwin Sumner 758, Chris Jourdain 684, Thomas Barrett 682 and Incumbent Nicole Desjarlait 645. Desjarlait's term will end in January 2013, when all three newly elected members will be sworn in at a Regular School Board Meeting.

There are six members of the Red Lake School Board and each serve four-year terms. Vice-President Michael Barrett has been a member of the school board for 4 years. Eight year member, President Tom Barrett Sr. did not file for reelection this year. The current board also includes Board Clerk Barbara Thomas and Treasurer Roy Nelson, whose terms won't expire until January 2015.

With the passing of long time board member and then President of the Board, Arnold "Shiekie" Pemberton in August of this year, there remains almost two years left on his term, and the Board has yet to make a decision on the selection of an appointee for this position. It is expected they will make that decision before January 2013. Pemberton served on the Board since 1973.

Voter turnout was at least 70% during this General Election, which included the President election, and other local, state and federal elections.

The Red Lake School Board election results will be certified by the School Board on Friday, November 9, 2012, during a Special Meeting.