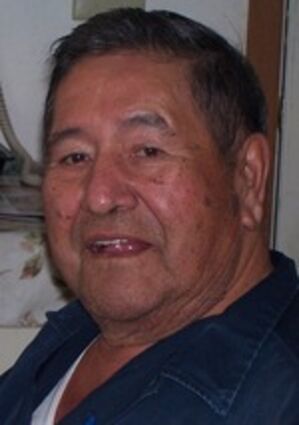 His entire life was devoted to his family and he always held his wife’s memory close to his heart. He was proud to be a full blooded Red Lake Indian and he was fluent in his native language. In his long life he fished the waters of Red Lake as a fisherman, worked in the woods as a logger, worked as a night watchman for the Redby Mills and spent over 34 years with the Red Lake School District where he retired in 1997. He loved all his children and his grandchildren unconditionally and always made sure that everyone in his family was taken care of. He was the head of our family.

He was preceded in death by his wife, Mary Jane English and daughters, Pamela Kay English and Eldora Elaine Malone.