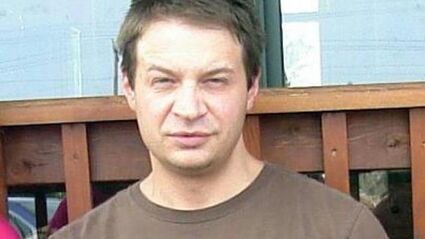 The Bemidji Police Department is continuing to request the public’s help in locating Matthew Charles Pulis, age 31. Matthew was last seen and heard from during the early morning hours of Saturday, October 20, 2012 in the downtown area of Bemidji. It is unknown if Pulis walked or was given a ride when he left downtown. The public is asked to check their backyards and any out buildings they may have. If Pulis attempted to walk home from the downtown area he may have sought shelter along the way due to recent cooler temperatures.

Pulis is described as a white male, 5’7”, 165lbs with brown hair and blue eyes. He was wearing a dark blue zip up hooded sweatshirt.

Anyone with any information is encouraged to contact the Bemidji Police Department at 218-333-9111.