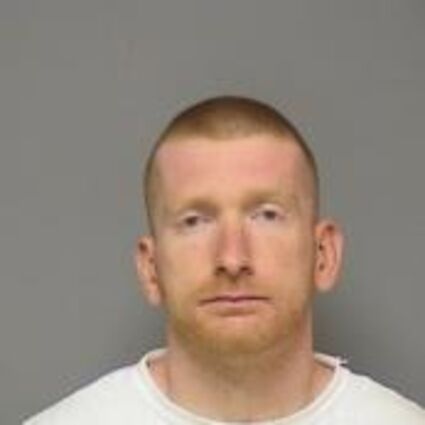 The Minnesota Department of Corrections (DOC) has issued a warrant for the arrest of a level three predatory sex offender who cut off his GPS ankle bracelet in Faribault on October 22. 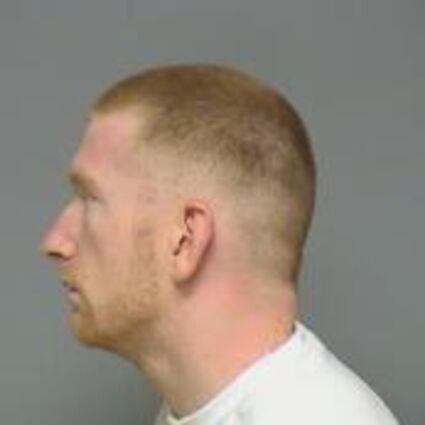 George D. McIntosh, Jr., a level three predatory sex offender, was released from prison on August 30, after serving time for two third-degree criminal sexual conduct convictions. He was put on Intensive Supervised Release (ISR) in Le Sueur County. ISR is the closest form of monitoring the DOC has for offenders who are released from prison.

The DOC has been working with the Waterville Police Department and Le Sueur County Sheriff$B!G(Bs Office to locate McIntosh.

Citizens should not attempt to confront McIntosh. Anyone with information on his whereabouts is asked to call 911 or the DOC$B!G(Bs 24-hour tipline at 651-603-0026.