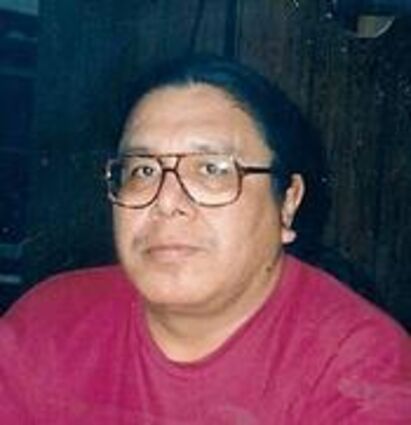 Traditional Funeral Services will be 10:00 am Tuesday, October 23, 2012 at the Ponemah Community Center in Ponemah, MN with Steve Jackson officiating. A wake will begin at 5:00pm, Monday, October 22, 2012, at the Ponemah Community Center and will continue until the time of the service. Interment will be at Family Burial Grounds in Ponemah, MN under the direction of the Cease Family Funeral Home of Bemidji.