Bemidji man dies after being struck by car in Northern Township 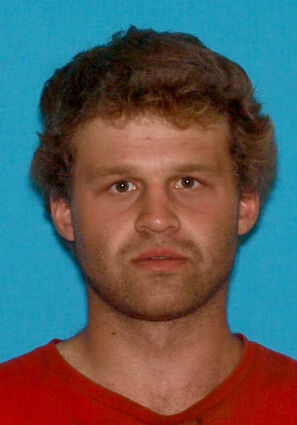 A 21-year-old Bemidji man who apparently was lying in the roadway died after being struck by a car early Saturday morning in Northern Township, according to a news release from Beltrami County Sheriff Phil Hodapp.

The Beltrami County Sheriff’s Office received two 911 calls at about 3 a.m. Saturday regarding the accident, which occurred near Balsam Road on Irvine Avenue Northwest, about a mile north of Bemidji.

Deputies responded to the scene, where Tyler Blake Cummings had been struck by a car driven by Samantha Ruth Pender, 19, of Bemidji. Pender and other occupants of her vehicle, who were not injured, remained at the scene until officers arrived.

Cummings succumbed to his injuries and was pronounced dead at the scene. A Minnesota State Trooper responded to the scene to assist Beltrami County Deputies with the reconstruction of the accident. It appeared that Cummings was lying in the roadway when struck by the vehicle, according to the news release.

The case remains under investigation by the Sheriff’s Office and the State Patrol.