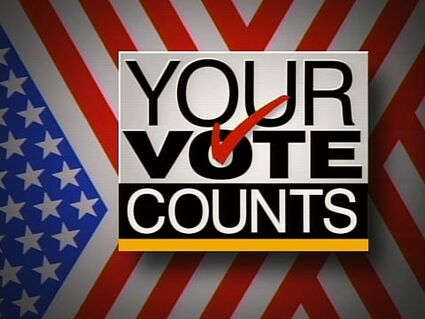 A Primary Election will be held in August 14, 2012 to narrow the field down to six candidates, of which 3 will be selected in the November 6, 2012 election.

The Polls open at 7 AM at all 4 Community Centers on the Red Lake Indian Reservation--Red Lake, Redby, Ponemah and Little Rock--and are open until 8 PM.

A Special School Board Meeting is scheduled for Thursday, August 16, 2012 to certify the results.

With the passing of Red Lake School Board President, Arnold "Shiekie" Pemberton on August 9, 2012, the School Board will appoint a member of the community as soon as possible to serve on the Board until a Special Election can be held for his unexpired term. Pemberton's term would have ended in January 2015. 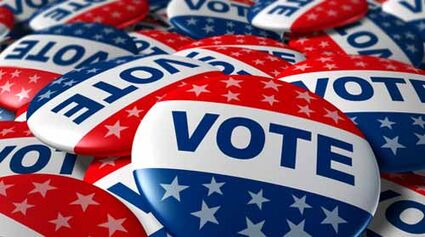 Arnold Pemberton Sr. was first elected to the Red Lake School Board in 1973, and except for 2 years when he lost his re-election bid to Mary Sumner, has served until the present time--a total of almost 38 years. He has served as President of the School Board the majority of that time.

Funeral Services for Pemberton will be at 2 p.m., Tuesday, Aug. 14, at the St. Antipas Episcopal Church, in Redby, Minn.