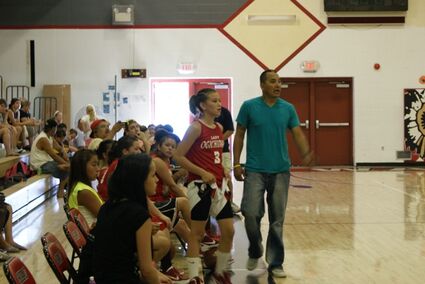 On Tuesday and Wednesday of this week, the annual Count It! High School Varsity Basketball Team Camps were held at Red Lake. 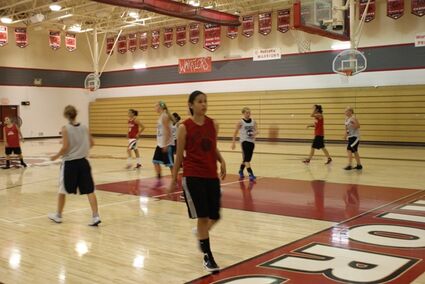 The Count It! Team Camps have been held in Cass Lake for several years and are one of the top northern Minnesota end of the summer season team camps. The events are directed by new Bemidji High School boys basketball coach Dan Ninham. The camps will move to Bemidji High School next summer.

There is no admission charge and concessions will be sold.