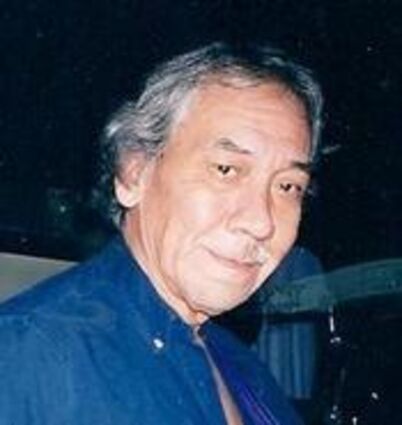 Funeral services were at 1:00 pm, Friday, June 22, 2012 at the St. Mary’s Mission Catholic Church in Red Lake, MN, with Father Jerry Rogers officiating. A wake began in the afternoon, Wednesday, June 20, 2012, at the Little Rock Community Center in Red Lake, MN, and continued until the time of the service.

Interment following cremation will be at the St. Mary’s Mission Catholic Cemetery in Red Lake, MN under the direction of the Cease Family Funeral Home of Bemidji, at 11 AM on Wednesday, August 1, 2012, with Father Jerry Rogers officiating.