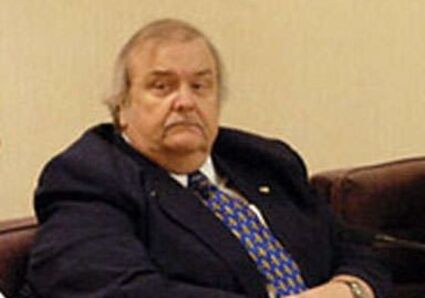 Swenson, who started working in the Pioneer’s editorial department in May 1980, retired last July due to medical issues.

A friend found Swenson deceased at about 7:30 p.m. in his home in Northview Manor.

Services are pending with Cease Family Funeral Home of Bemidji.