The Red Lake Band of Chippewa Indians Tribal Run-Off Election for the Red Lake District Representative seat was held on Wednesday, July 18, 2012, with incumbent Donald "Dudie" May reelected to another 4-year term of office. 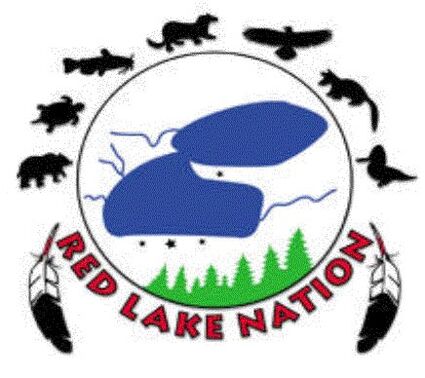 Seven candidates vied for the position in the Regular May 16, 2012 Red Lake Tribal Elections, with May and Lussier each receiving the most votes respectively. Since neither won with 51% of the votes, a special run-off election was held to determine the winner.

The Red Lake Election Board will certify the election results this week, and May will be sworn in at the next Regular Meeting of the Red Lake Tribal Council.

This will be May's third term as Representative for the Red Lake District.