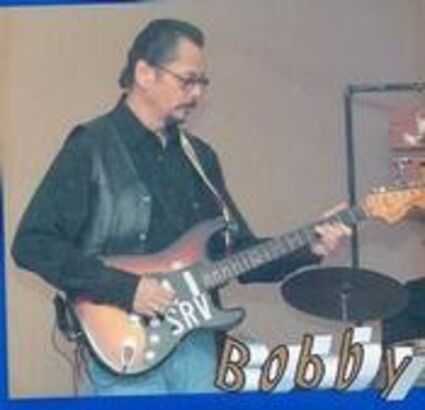 Funeral services will be at 1:00 pm, Thursday, July 19, 2012 at the St. Mary’s Mission Catholic Church in Red Lake with Father Jerry Rogers officiating. A wake will begin at 1:00 pm, Wednesday, July 18, 2012, at the Little Rock Community Center in Red Lake and will continue until the time of the service. Interment will be at the St. Mary’s Mission Catholic Cemetery in Red Lake, MN under the direction of the Cease Family Funeral Home of Bemidji.

He was born on September 18, 1951, in Red Lake, MN, the son of Baptiste Maxwell and Bertha (Carl) Maxwell. He lived his life in Red Lake, growing up in Little Rock. He attended the Red Lake High School. He married Pam Jourdain on October 28th, 1973. They had a son Rob, and a daughter Lori Beth. He worked for weatherization, and later for the Red Lake Tribal Council for 27 years, until is retirement in 2011 due to health reasons. He had a great love of music, and taught himself to play the guitar. He played for many area bands. He had an amazing talent and could play anything the people wanted to hear, he touched many lives with his music. He loved watching the Minnesota Twins. He had 4 grandsons and one granddaughter. He deeply loved his grandchildren.

He was preceded in death by his parents, brothers Edward, George, Donald, Allen, Sisters Joanne, and Violet.