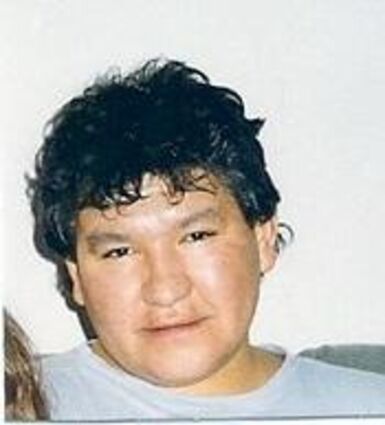 He was born on August 24, 1957, in Cass Lake, MN, the son of Elmer and Donna (Day) Morgan. He was raised in Walker, MN, until the age of 6 when his family moved to Chicago, Illinois. At the age of 14 his family moved to Minneapolis, MN. He attended Henry High School and was an athlete who competed in football, basketball, and track. He graduated from Henry High School and attended Macalester College where he graduated with a Bachelor’s degree in History. He married Jennifer Nash in Cass Lake in 1980. They moved to San Francisco and together had two children. Ronald worked in a juvenile correction facility for San Mateo County. He moved to Cass Lake in 1995 and began work as a teacher for the Bemidji High School, and later at the Alternative Learning Center. He changed careers and began work for the Northern Lights Casino in Walker, MN, where he discovered a love of cooking. He enjoyed reading, watching sports, spending time with his friends and family.

He was preceded in death by his Grandparents.