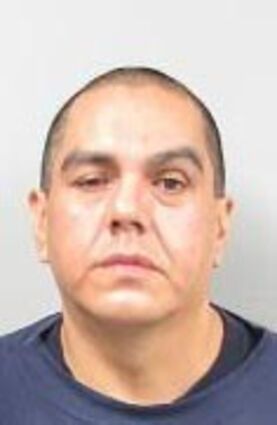 Luedecke’s appearance was continued to June 25, when he will appear before Judge John Melbye on two court files, including one with two felony charges and one accusing him of violating probation.

In the newest case, Luedecke is charged with felony domestic assault by strangulation and felony terroristic threats with reckless disregard for risk. Court papers claim he used a nylon webbing belt to strangle a woman he knew in an effort to secure her consent for sexual relations.