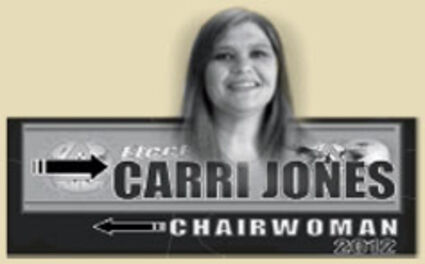 Eleven candidates squared off in the primary election of April 3, with LaRose coming in first with 800 votes, followed by Carri Jones with 506 and Roger Aitken 349. 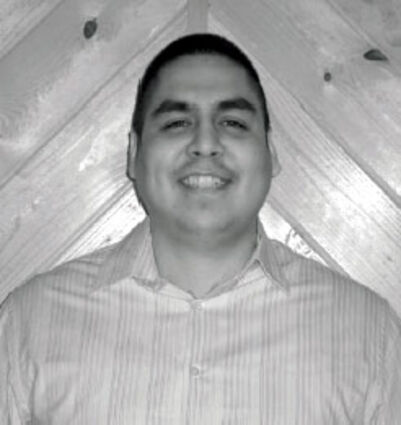 There were ten candidates in that primary, with Whitebird receiving 532 votes, Leroy Staples-Fairbanks III 472 and Martin “Mutt” Robinson 94.

Although the results were reportedly certified by their election board, this information is "unofficial" until the results are received from the Leech Lake Band and available to be published.

According to the Leech Lake Band Website, candidates have until June 15 to Request for Recount. and June 19 (4:30 P.M.) to contest the results of the election.

Winning candidates assume office by operation of law on July 17, unless sooner seated, or the election is the subject of appeal to the Court of Election Appeals.