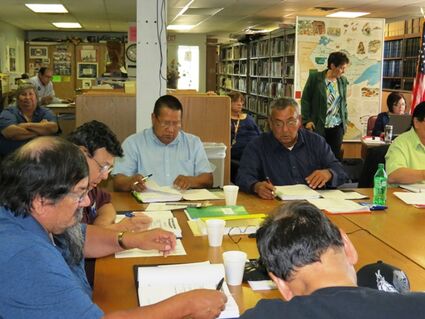 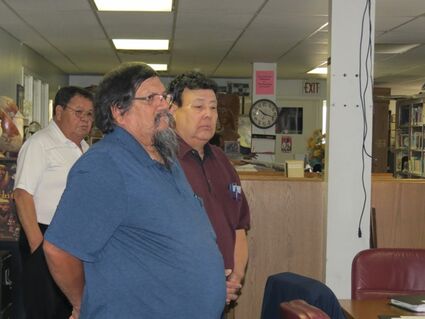 Martin was the first female representative ever elected in Ponemah.

Re-elected members of the May Election, Allen Pemberton and Richard Barrett Sr. were also sworn into office. They will also each serve 4-year terms.

Still undecided is the race between incumbent Red Lake Representative Donald "Dude" May and challenger Lee Lussier, which will be decided a few weeks down the road in a special run-off election.