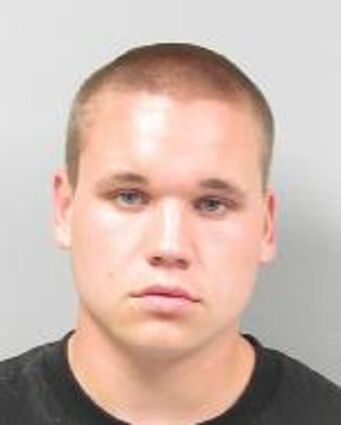 On May 25, 2012 at approximately 12:40 AM, Beltrami County Sheriff’s Office was notified of a citizen’s call regarding a burning cross in the reporting party’s yard in Northern Township. Officers responded to the scene and interviewed the victim who was home alone at the time and spotted a single individual fleeing on foot from the area of the burning cross. The citizen had doused the flames prior to deputy’s arrival. Deputies discovered a racist message and other racist artifacts on the cross and began investigating the scene for further clues. 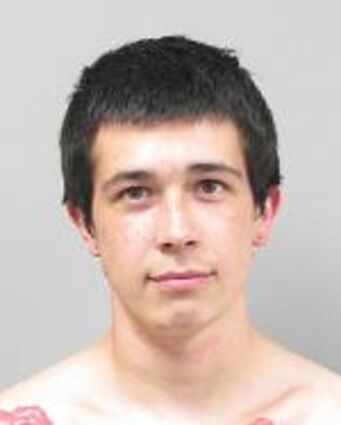 Today, June 6, 2012, Beltrami County Deputies assisted by the Bemidji Office of the FBI and the Minnesota Bureau Of Criminal Apprehension, arrested Derek Daniel Barnes, age 20, and Ryan Fairbanks Andree, age 19 both of Bemidji, in relation to the cross burning incident. Both are currently in custody at the Beltrami County jail being held under suspicion of Terroristic Threats and use of Explosive/ Incendiary Devices. The investigation is being forwarded to the Beltrami County Attorney’s Office for review and charging decisions. The case remains under investigation at this time.