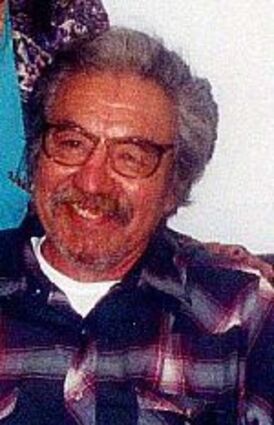 He was born on June 23, 1939 in Red Lake, Minnesota the son of Richard Spears and Ida (Stately) Spears.

George honorably served his Country in The United States Navy.

He was formerly employed at Department of Natural Resources, Redby Saw Mill and at Red Lake Housing Authority.

George enjoyed hunting, fishing, trapping, the out of doors, visiting with relatives, reading Luis Lamore cowboy books and going to the casino. He also liked auto mechanics and fixing automobiles.

Preceded in death by his parents: Richard & Ida Spears, a son: Sterling Simmons and by two brothers: Roger Spears and Richard Spears Jr.

Funeral Services for George Donald Spears Sr. will be held on Saturday, May 19th, 2012 at 10:00 A.M. at St. Marys’ Catholic Church in Red Lake. Father Raul Perez-Cobo will be the Celebrant.

All night wakes will be held on Thursday, May 17 th beginningat 2:00 P.M. and on Friday, May 18th all at The Redby Community Center.

The Chilson Funeral Home in Winsted, Minnesota is serving the family. Online condolences maybe made to http://www.chilsonfuneralhome.com