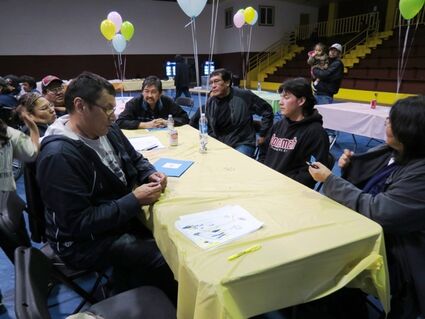 The meeting began with a smudge lead by General Manager Bill May, followed by a report on the 2011 Fishery business.

After the Fishery Report, those at the meeting broke into communities to vote on the 2012 board members.

The event turned out great and they received good comments about it.

The Red Lake Band of Chippewa Indians owns and operates the Red Lake Fisheries Plant and is located in Redby, Minnesota. It is the oldest and largest freshwater walleye processing plant in the U.S. Red Lake is the 6th largest natural, freshwater lake in the US. 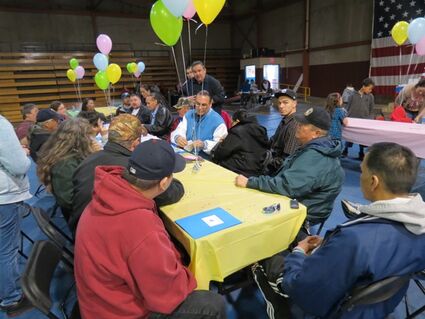 Red Lake's famous Red Lake Walleye is caught by tribal fishermen using hook and line, and the Fisheries Plant uses gill nets when demand is up.

The Red Lake Band has operated a commercial fishery on Red Lake since 1917, when it was started during World War I to provide a source of fresh food for Minnesota citizens. Today, the fishery supports several hundred commercial fishers and their families on the reservation, and is important to the off-reservation economy as well.

The Red Lake Fisheries can ship their fillets fresh or frozen (IQF) to any business or home overnight via FedEx., and are also available at several locations both on and off the reservation.